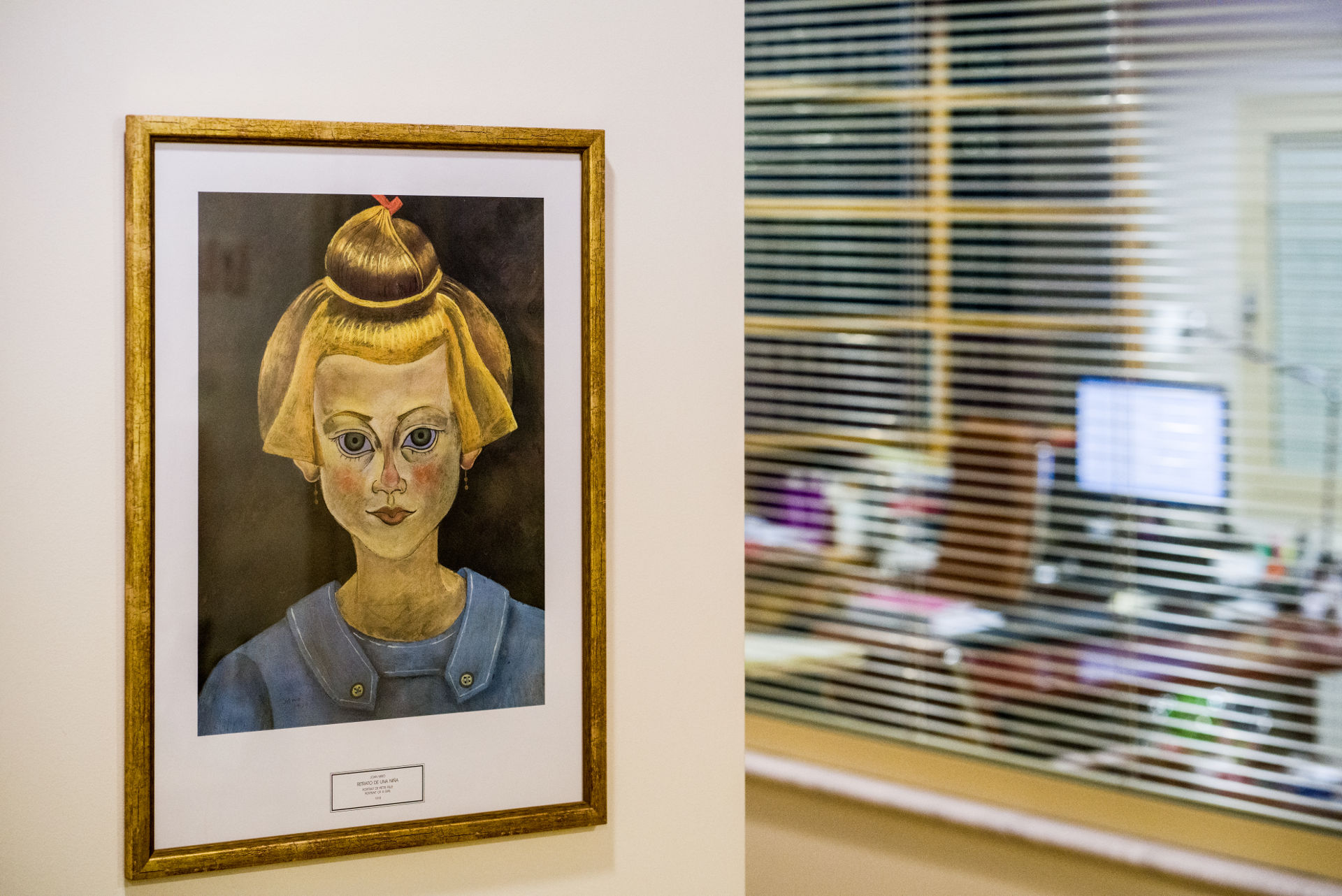 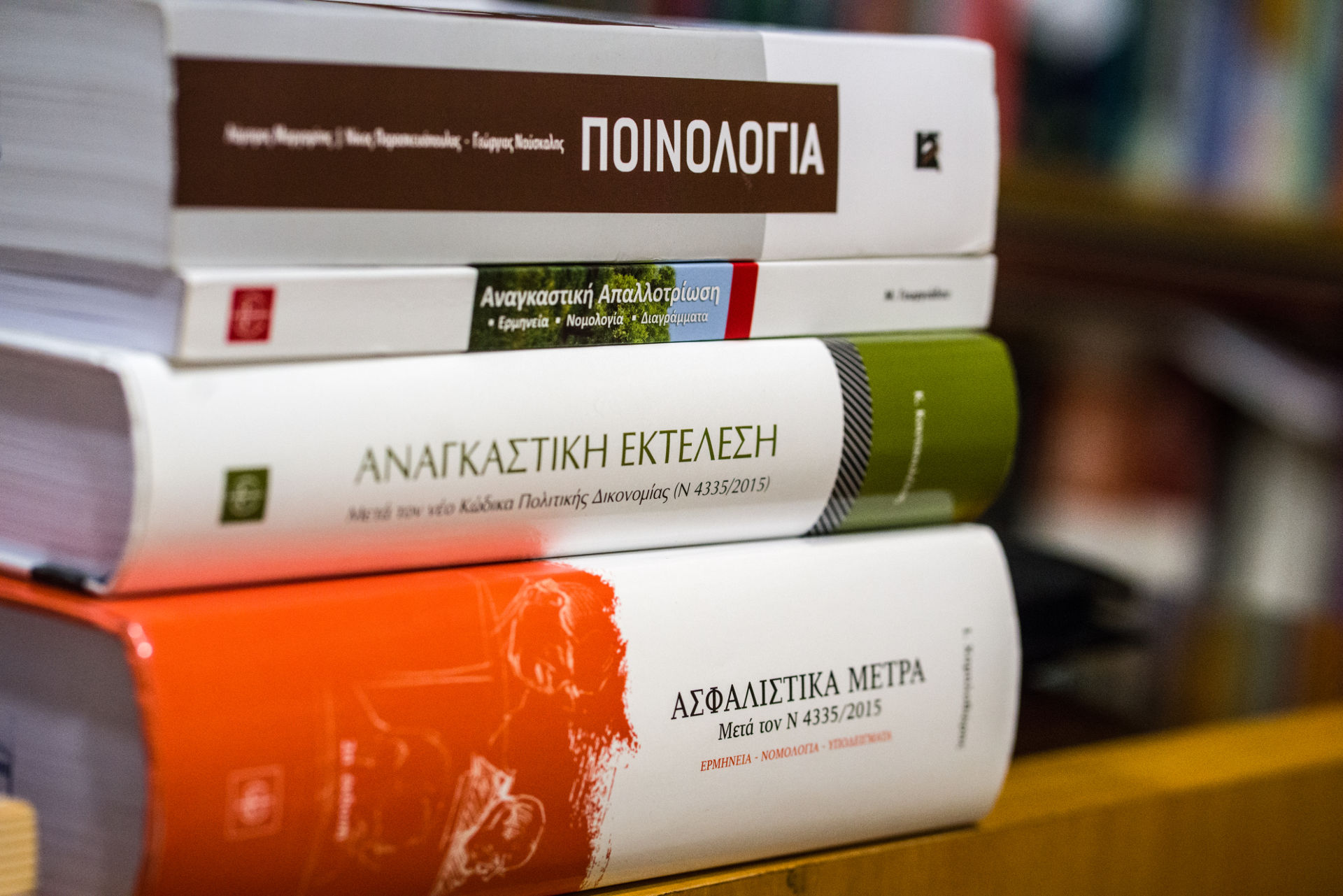 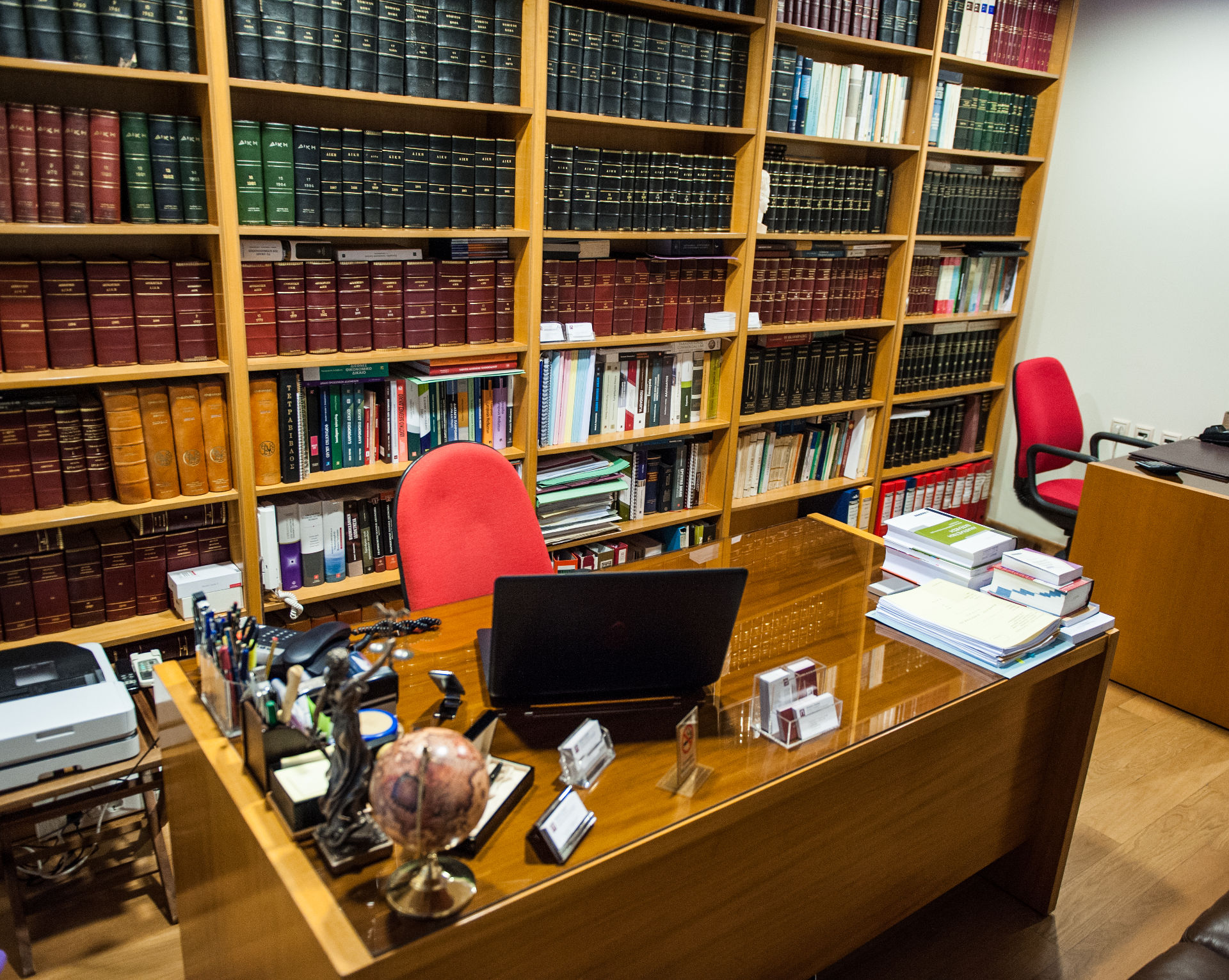 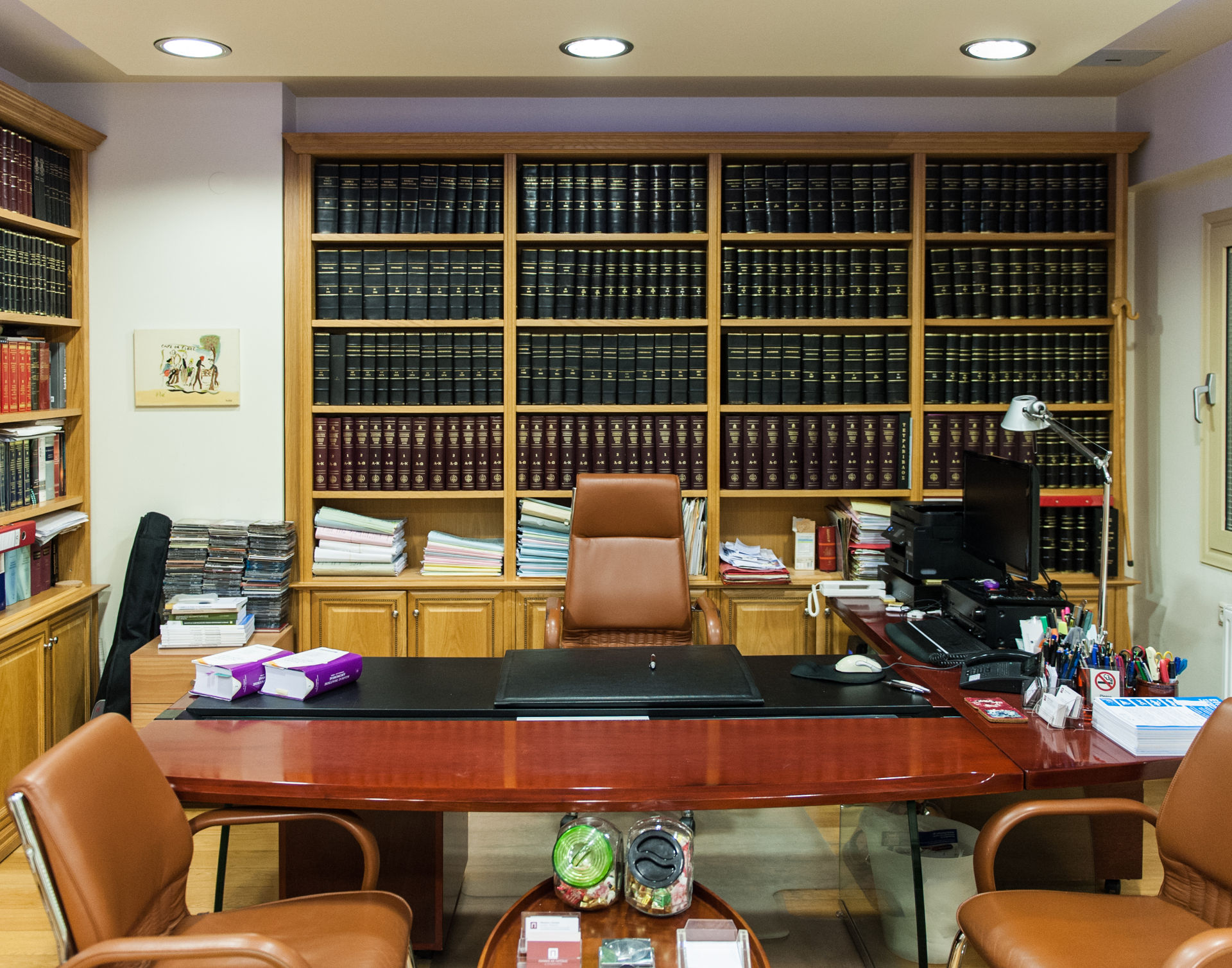 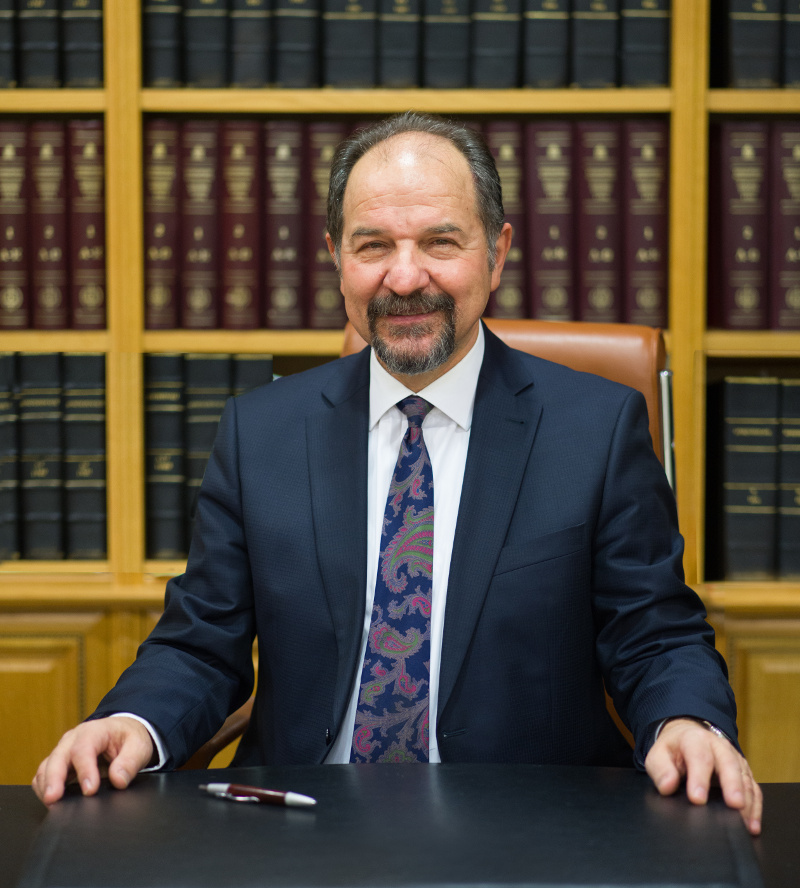 He was born in Namata (Kozani) in 1957 and grew up in the city of Ptolemaida. He graduated from Aristotle University of Thessaloniki Law School and since 1982 he runs a law office in Ptolemaida, which in the course of his career was staffed by excellent associates from the perspective both of ethics and knowledge, to manage the rapidly growing case list. He was elected as member of the Bar Association of Kozani for more than 15 years during the period (1989-2004) and particularly he was appointed from the Board as Secretary General during the period 1995-1998 when he set the fundaments of the library of the Association. In his many years of professional career, he represented and collaborated with numerous insurance companies, with health insurance companies, with construction companies and with energy companies, while since 1997 he acts as legal counsel of Piraeus Bank SA. He is an Attorney–at-Law and a member of the Union of Lawyers of Northern Greece (ENOVE). He is married to Kallirroi Mich. Lekka and they have two children, Athanasios and Despina. 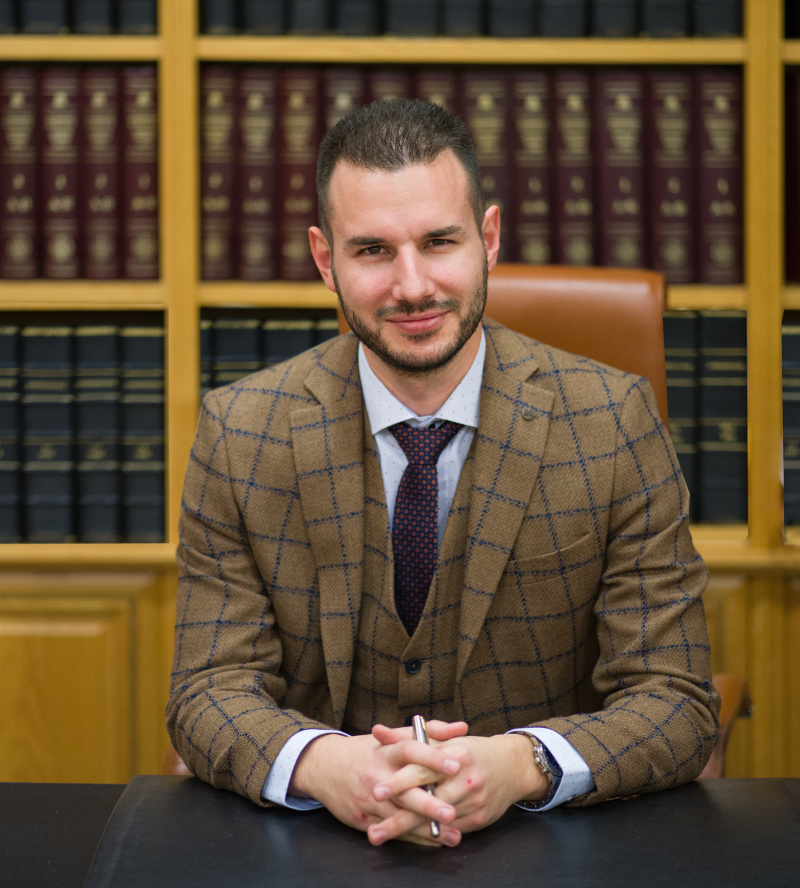 He was born in Thessaloniki and grew up in Ptolemaida. He graduated from Aristotle University of Thessaloniki Law School in 2012 with grade “Very Good” while previously (in 2011) he had participated in the ERASMUS student exchange program of the European Union having studied for a semester in the Paris Ouest Nantere La Defense (Paris X) University with emphasis on Business Law. Right after his graduation he started working as a trainee lawyer at Ioannis Ath. Patsikas & Associates Law Office. In 2014 he became an attorney (after having passed the Bar Association exams) and since then he practices law in the field of Civil Law, (Transnational) Commercial Law, Criminal Law, Administrative Law and Energy Law. Since 2018, he is an LLM diplomate in Transnational and European Commercial Law, Mediation, Arbitration and Energy Law of the International Hellenic University. He is legal counsel-associate of Piraeus Bank, of Energy Community of Vlasti and of of numerous other energy companies in Greece. Finally, he is legal advisor to many construction companies as well as legal advisor to the Kozani Chamber of Commerce (GEMI service). He has a passion for music (composition, editing, marketing) and he has travelled the whole country of Greece (with a few stops in Germany) in the route of concerts he gave with the musical collectiva “Los Mujeros” (saxophone player). At the same time, he is member/legal counsel of Cultural Company of Vlasti. He has excellent knowledge of the English and French language in a professional level. 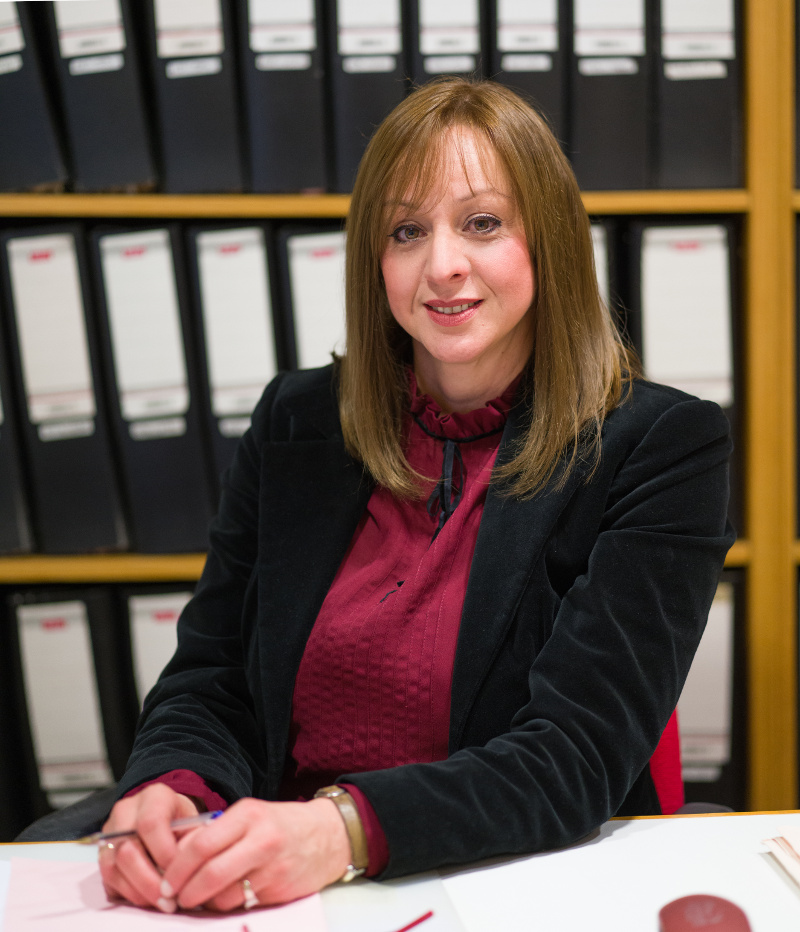 She was born in Ptolemaida (Kozani) in 1972 where she also grew up. In September 1990 she was introduced in Aristotle University of Thessaloniki Law School and she graduated in September 1995. In November 1995 she was registered as a trainee lawyer in Kozani Bar Association, practicing at Ioannis A. Patsikas and Associates law office in Ptolemaida. After having obtained the license to practice law as an attorney going through the Bar Association exams in Kozani District Court (November 1997) she continued working as an associate until today in Ioannis Ath. Patsikas & Associates Law Office. From 2001 to 2004 she worked as legal instuctor at the public Institute of Vocational Education in Ptolemaida and since March 2017 she has been appointed as an accredited Adult instructor of Non-Typical Education. She is married to John Kalmanidis and they have two children, Georgia and Evangelia. 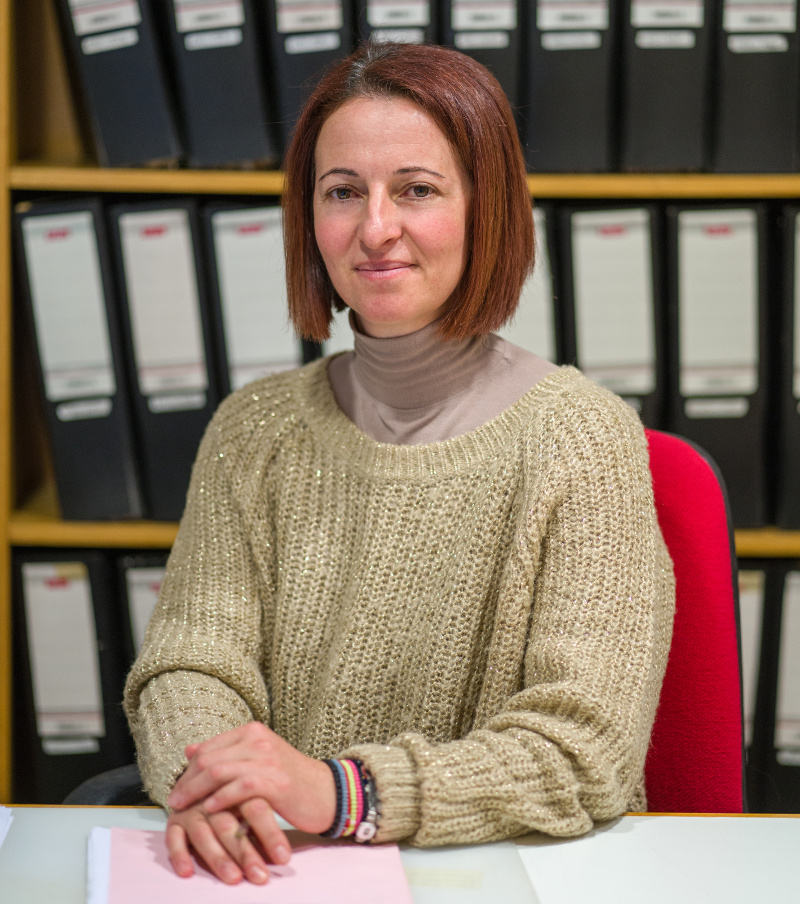 She was born in Antigono (Florina) in 1976 where she grew up. She is a graduate of the Law School of the University of Glamorgan - UK and holds a Postgraduate Degree in Commercial Law - University of Cardiff - UK. In 2004, she was registered as a lawyer in Kozani Bar Asociation and since then she remains until today as an associate, at the of Ioannis A. Patsikas law office &Associates. Since June 2012 she is an in-house legal counsel of the CANCER GENETIC RESEARCH CENTER SA. She has excellent knowledge of the English language.